It has been a few months since Tamron Hall shared her natural curls with the world, but i still wanted to take the time out to say congratulations Tamron! Below is an article on how the reveal went down.  Leave a comment and let me know what you think 🙂 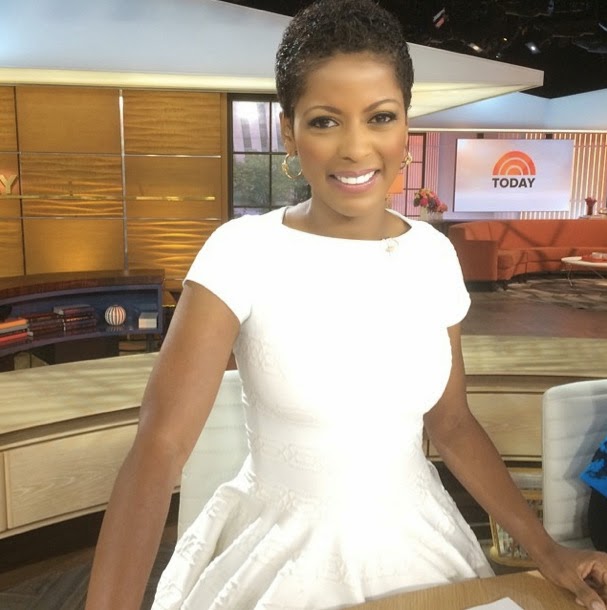 After the unveiling, the news program – in an “I can’t believe they’re actually doing this” move – polled its audience regarding whether Hall, 43, should stick with her natural look on-air.

Somewhat surprisingly and thankfully – given White America’s well-documented resistance to African-American women who buck conventional beauty ideals – 70 percent of viewers who tweeted in response said that Hall’s tightly curled style was a winner.

For many black women – even for those for whom unprocessed hair is no longer anything novel – her choice, and the reaction to it, do matter.